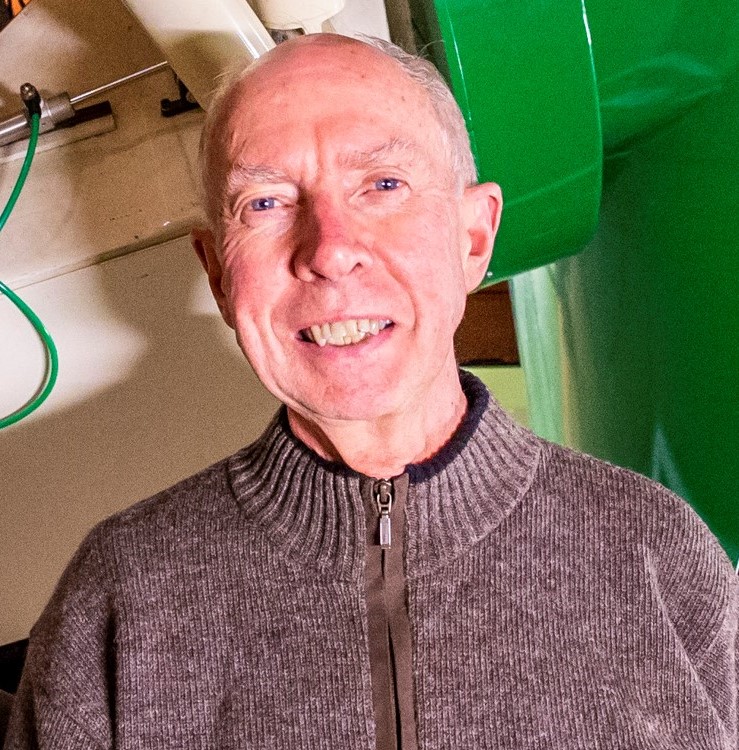 Alan Gilmore was born in Greymouth and grew up in Lower Hutt. He developed an interest in astronomy from an early age. He built telescopes while at school and used them for amateur observing work. In senior secondary school he worked holidays on the site-testing programme for what became Mt John Observatory. After completing a degree in physics from Victoria University he worked at Wellington´s Carter Observatory in the early 1970s. There with his wife, Pam Kilmartin, he established a programme tracking southern comets and near-Earth asteroids. Alan and Pam moved to Mt John at the end of 1980 where they ran a variety of observing programmes in support of University of Canterbury researches. Alan was Mt John superintendent (site manager) from1996 till formal retirement in 2014.  He and Pam continue to run their near-Earth asteroid programme on Mt John as well as assisting with various Canterbury University outreach activities.

Alan is a discoverer of minor planets and other astronomical objects. On 2007 August 30, Gilmore discovered his first periodic comet, P/2007 Q2. He is credited by the Minor Planet Center with the discovery of 41 minor planets, all but one in collaboration with his wife. Both astronomers are also active nova– and comet-hunters. Alan is also a member of the Organizing Committee of IAU Commission 6, which oversees the dissemination of information and the assignment of credit for astronomical discoveries.

The Eunomia asteroid 2537 Gilmore was named in his honour. Alan talks on astronomy on the Radio New Zealand program Nights’ Science. In May 2019 he and his wife were honored by New Zealand post with a stamp in its New Zealand Space Pioneers series. 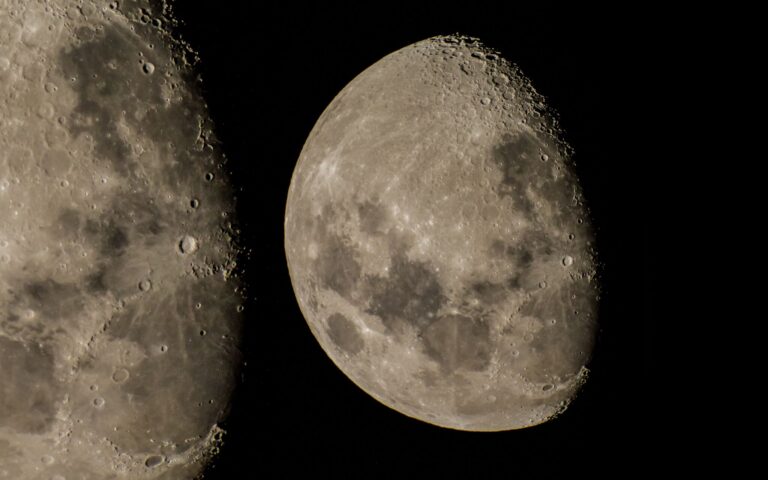 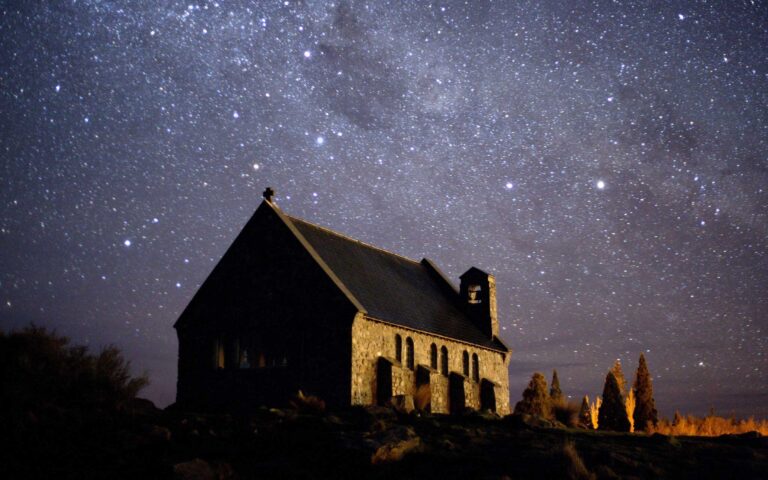 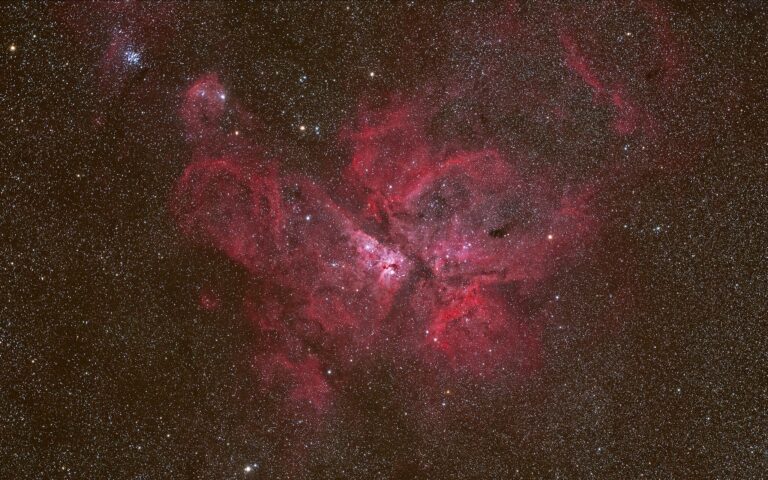 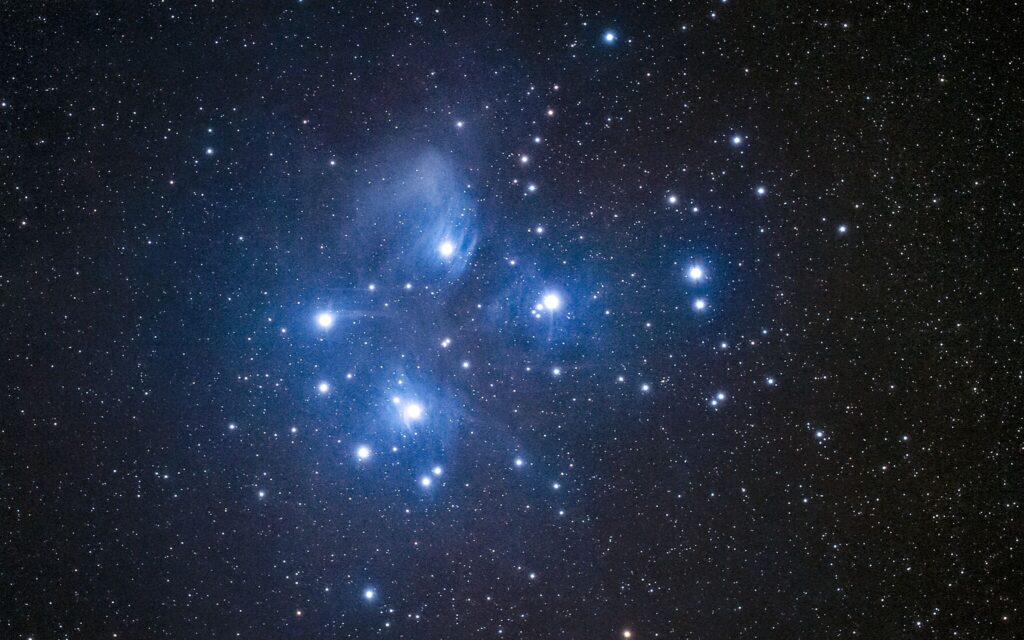